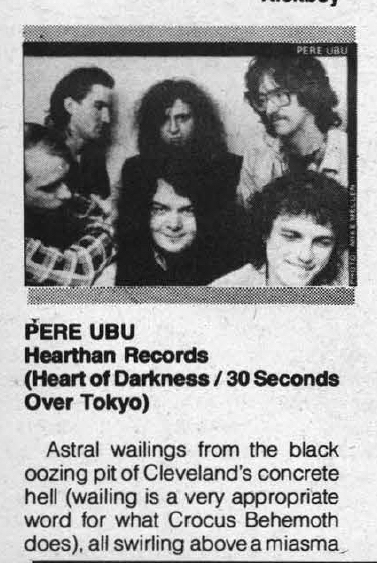 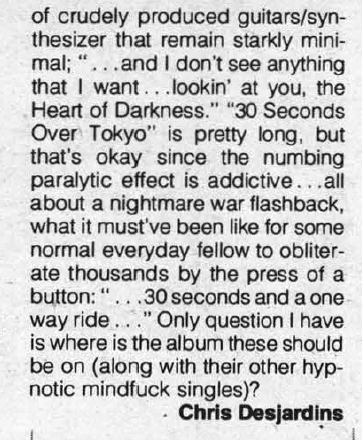 Just as I remembered.  Interview starts in second clip below:

Bob Mosley’s 1972 self titled lp is a must for anybody into Bob’s work with Moby Grape but especially for one track. When I was living in San Diego I remember reading this about Bob and just being crushed and even trying to find him. The article is well worth revisiting. Two years later the LA Weekly had a story that I widely circulated to friends that Skip Spence was living in a half way house in San Jose. While Bob’s lp has a lot of hard rock styling and horns (both of which suit his voice), this autobiographical song with pedal steel with Ed Black for me is what makes this lp a keeper. If you know Bob’s story this one is where the divining rod struck gold and ranks up there with my favourites on Spence's Oar and with Bob's classic "Bitter Wind" off Wow. “Step inside my shoes/chase away these blues . . . before I lose my mind/thanks for leaving your guitar my friend/I was afraid I would be hung up by someone . . . there is nothing left to lose the blues for me/say hello please stay”


The Move's version of "Hey Grandma":