I don't think I've missed a record by Chasny in the past 15 years now (ditto Neil Young and who else?), so was pretty happy to see the first night of the New Bums tour back in Los Angeles at the Church on York in March. If anyone is gonna make an lp like Veedon Fleece these days, bank on Chasny or Quinn (or Beck). I like the two guitar approach both electric and acoustic, and I know I have seen the "private press" reference here and there in connection with reviews of the record. For some reason it has me thinking instead of a contemporary version of two of my favorite lps of 1969: Humble Pie's WAY underrated second lp, Town and Country, and Peter Laughner and Terry Hartman's Notes on a Cocktail Napkin. I have been thinking a lot about both of those records for years now and plan to write something here soonish. Not that either of those records sounds exactly like Voices in a Rented Room necessarily, it is more the, I dunno, ambience or something . . . thus the photo. Not to get too musicologist on you and another one I have not seen anybody note before, but somebody listen to Humble Pie's "Take Me Back" and tell me that Buckingham Nicks did not swipe the turnaround for "Races are Run"!! Listen to "Races are Run" at 2:20 onwards!! Both great songs and why I have always probably liked both tracks so much. What do you think? 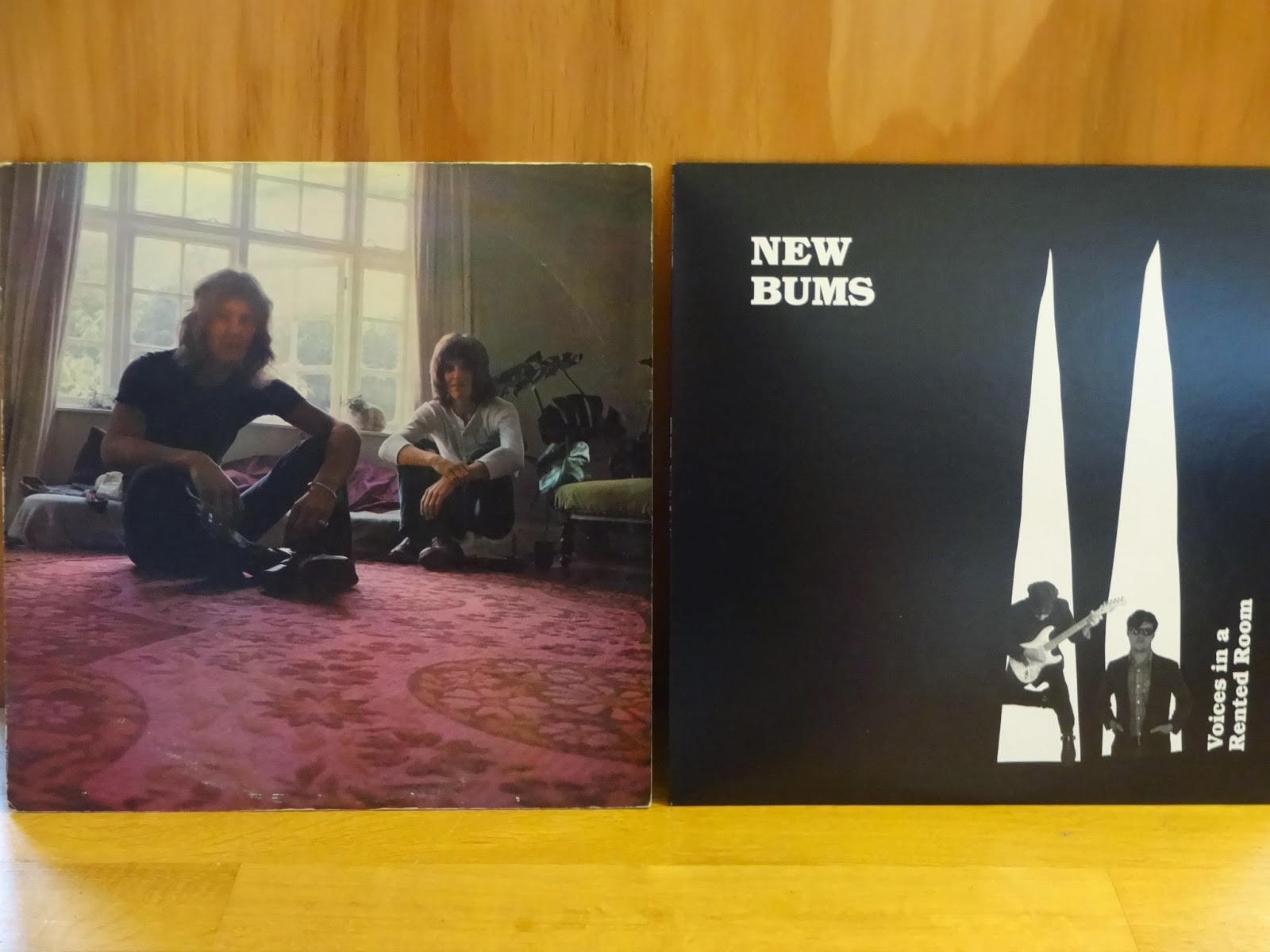 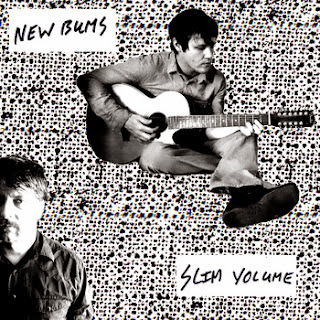 Although it is obvious, one aspect of Peter Laughner's work that I have not seen fully articulated anywhere (and I'm gonna say it now folks!!) is his position on the Holy Modal Rounders/Michael Hurley/Fugs/Youngbloods/Racoon Records continuum. Now this may seem distasteful to all you punk purists who flinch at the thought, the "truth" is the truth. While much is made of his Velvets/proto-punk credentials, there is an equal argument that given his omnivorous personal tastes (music wise, buddy), he could have recorded a MONSTER acoustic lp for Jessee Colin Young's Racoon Records offshoot or Rounder. Another coulda, shoulda been, but not. Coulda been electric for that matter given "Moonshot." I write this because I don't think I have seen this flyer anywhere online. Exhibit A for my argument is the name lifted from an early incarnation of the Holy Modal Rounders: the Temporal Worth High Steppers. I guess there is the session with Bangs and Peter Stampfel as well. The flyer is from from a residency at the Oar House, on the edge of Cleveland State University. Can anybody tell me if this is now a parking lot? Then there is Laughner's transatlantic love of the work/playing of both Michael Hurley and Richard Thompson. Did Laughner like the ISB? Gotta hand it to Chris for articulating this acoustic guise of Laughner's career so that I don't really need to. I would add that Laughner's Michael Hurley cover on that 1972 WMMS Coffeebreak set with the Wolverines is as good as any . Take it Chris (referring to the still unreleased Wolverines set): "rolling through a set of oldies and newies, even doing Little Feat's "Willin'" w/o comin' off like a singer/songwriter in the worst ROLLING STONE meaning of the term. Gotta hand it to the guy for being able to crank out music along these lines and still being able to get me to sit through an entire hour of it. That's pure talent, and it ain't because the guy was so universal in his tastes that he could listen to and enjoy the Grateful Dead, Bruce Springsteen and Laura Nyro as well as the Stooges, Lou Reed and Roxy Music!" I think I need to post Laughner's review of "The Harder They Come" soundtrack next! Laughner as reggae fan! 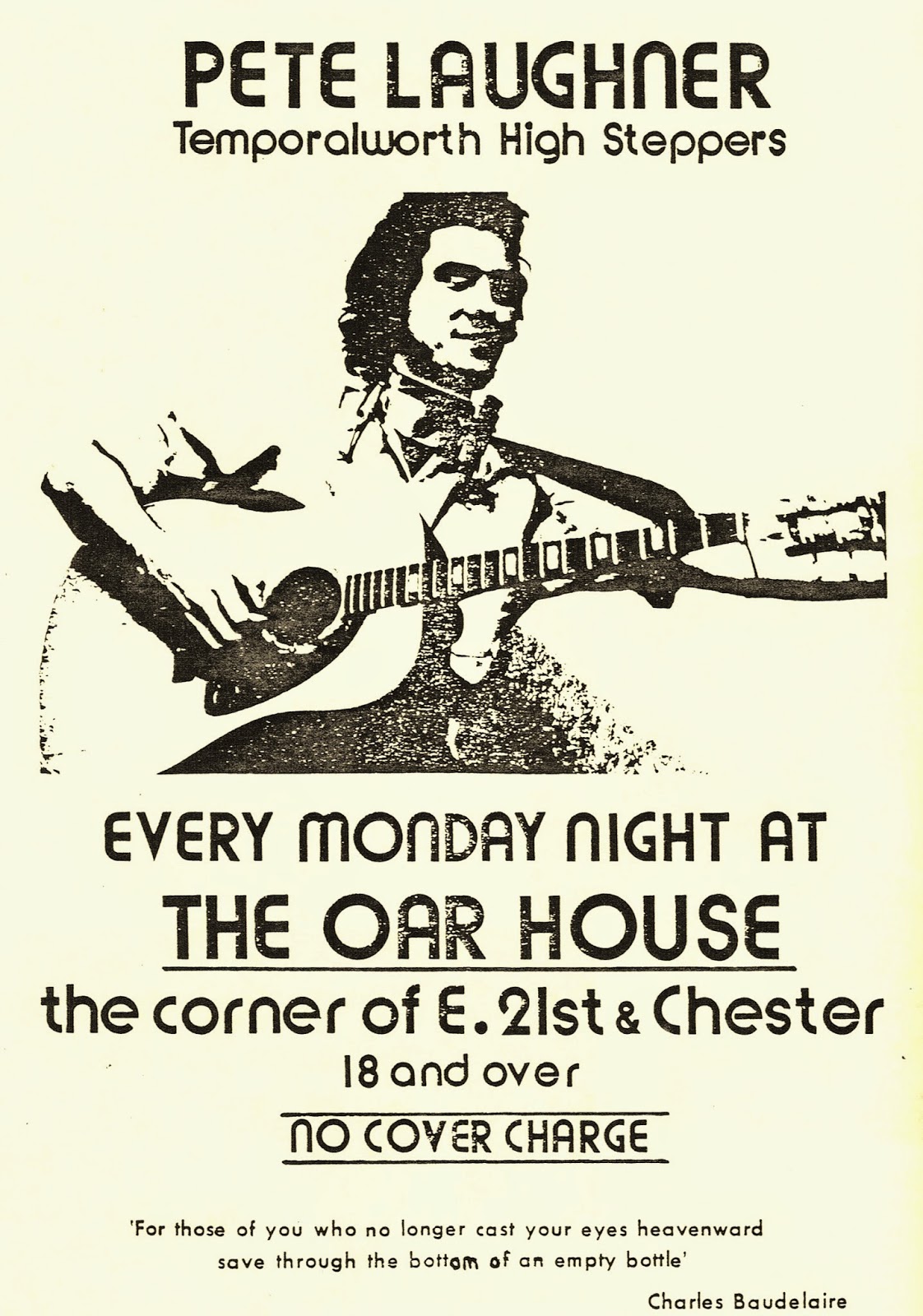 One of the best and most influential record reviews of the 1970's by Nick Kent. Holds up to this day. Archived by thirteen year old Steven Morrissey and reproduced in his slim tone on the New York Dolls originally published in 1981. From the 25 August 1973 NME. 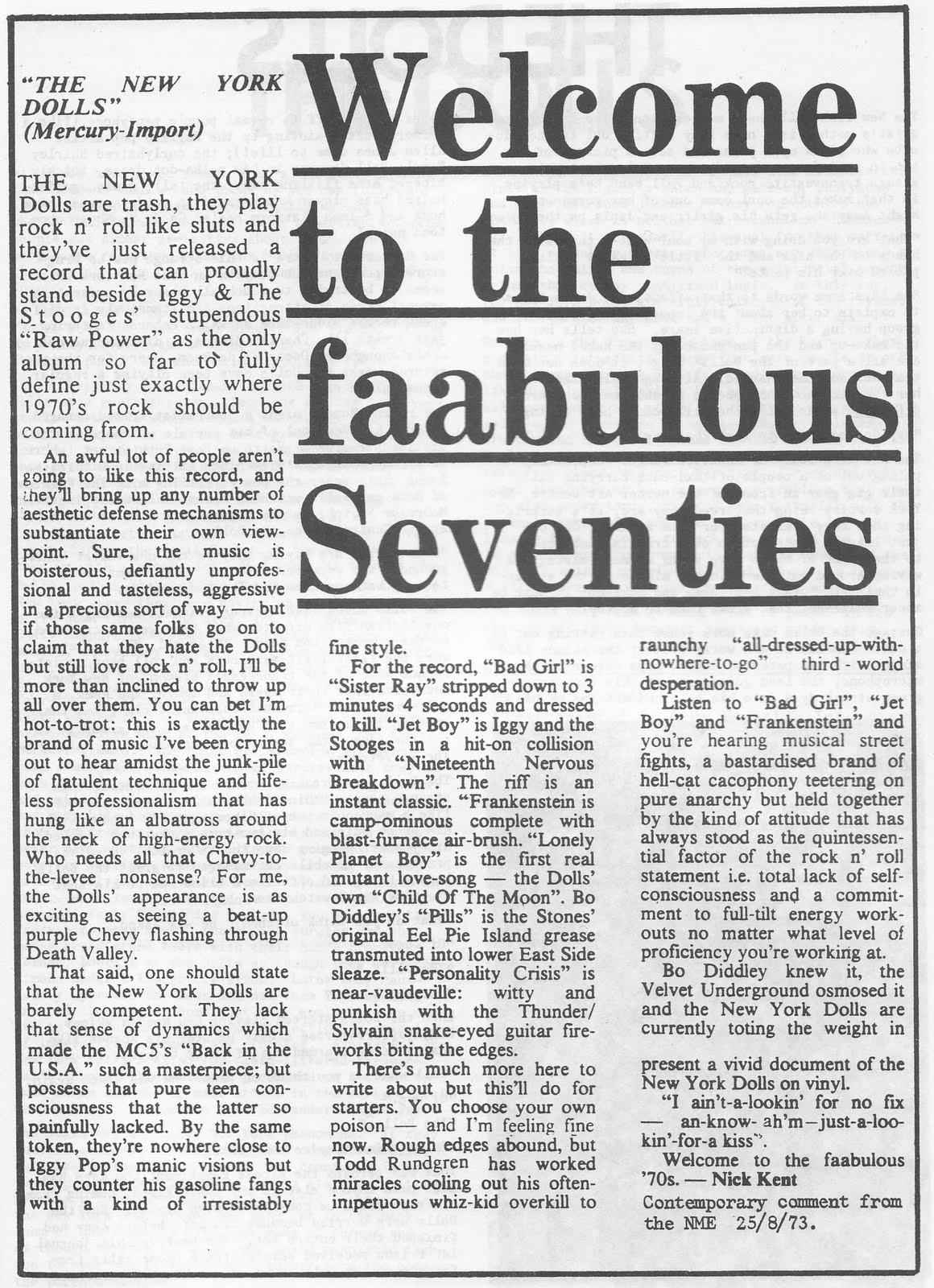 When I went to the LA release show for Mike Donovan/Sic Alps' solo lp "Wot" last year (on a double bill with Sun Arraw no less!), my old pal Ricky joked he thought it was Warren Ellis when I walked in given my hirsute and sport-coated appearance. A good laugh was had and it made me recount my first of many live encounters with Mr. Ellis. Back digging through the barn, I remembered I used to take the occasional photo(s) at shows. One of my favorite 1990's shows was the first US tour by the Dirty Three in San Diego at the Casbah (I am guessing 1994?). Weeknight and there were maybe 15-20 people there by their set. I had seen Venom P. Stinger in LA a few years before (on a bill with Claw Hammer in Hollywood if my memory is right) and both my friend Darren and I were super impressed by Mick Turner and Jim White. Anyway, here is one of the better photos. Just a transcendent and FUNNY set, with Warren killing it with his Friar's Club routine between songs. 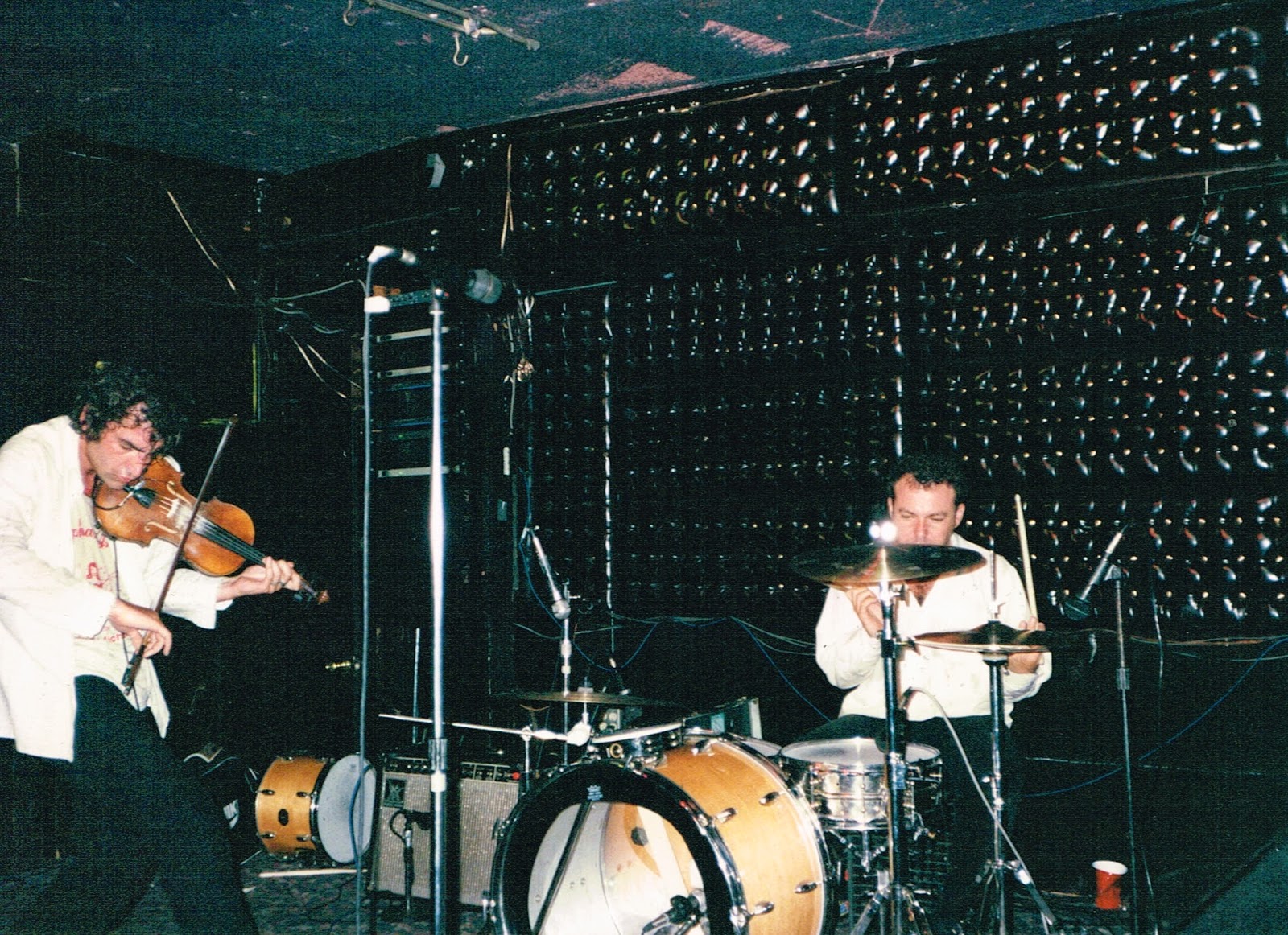