As I have said before, the "Clear Spot"/"Spotlight Kid" 3 cd outtake set is one of the holy grails up there with the "Funhouse" boxset (if you like that particular era of the Magic Band - who doesn't really). The Beat Club clip of "I'm Gonna Booglarize You Baby" taped when the Magic Band was on their 1972 European summer tour has been a favourite for decades now, from crappy VHS tapes of upteenth generations to the fantastic quality of the clip below with an introduction that I only have just seen. What I had not seen but hoped had existed were the other three songs recorded that day. Now we can see Mark Boston's solo bass on the signature "Mascara Snake," Golden Birdies," all time fave "Click Clack" and the Captain in a Nudie suit jacket and satin pants (the outfits! on the entire band), all recorded on June, 24, 1972. Warren Ellis seems to be currently channeling Elliot Ingber's 1972 style crossed with the Captain's threads more than any particular member of the Band:
Posted by Papa Jon at 4:33 PM 2 comments:

From the incredible power trio rock of the German clip to the crazy LA fantasy hybrid of the Doors, Captain Beefheart AND the early Mothers simultaneously (as a trio!!!) at the start of the French TV Pop2, the Edgar Broughton Band's records do not do them justice as good as they are. Some serious lessons to be learned on dynamics for bass, guitar and drums. Mind you Dez's DC3, Sun City Girls, the Sylvia Juncosa band, BGB, Rangda, the Clean, Monoshock, the Entrance Band and any live trio with Watt know this already - the list goes on:
Posted by Papa Jon at 6:24 PM No comments:

'Cause when all the water's gone/The feeling lingers on

Gilles Caron died at thirty. You may know his work "The Student Revolution in Paris, May 1968" from a couple of different sources. Blink and you can miss the photo pinned to Malcolm McDowell's dorm wall in Lindsay Anderson's If. It is found in my home on the cover of Heldon's Allez Teia. Which brings me to Le Noise. I swear that when I first saw the cover of Le Noise at the mall in Henderson I was looking at the cover of the latest Thin Wrist, Ultra Eczema or Not Not Fun release. And on multiple listens, it could be. And that cover photo of Neil in the mansion - well, yeah, the font screams Heldon! I saw Richard Pinhas (b. 1951) several years ago. Live, not so good as it was difficult to tell what was programmed and what wasn't. He could have phoned it in - would it have altered the dullness? Neil (b.1945) plays here with Crazy Horse next week, and I am assuming he won't phone it in. Far ahead of the curve and the link between Crazy Horse, Television and the then (ever) evolving SST/New Alliance aesthetic, Slovenly's SST years have aged well. For what it is worth, other than Slovenly, I can personally attest that the original Rain Parade hit that same Television/Crazy Horse sweet spot live. So often in fact that it could be the reason Rain Parade guitarist Matt Piucci joined Crazy Horse for their lp just prior to Ragged Glory. 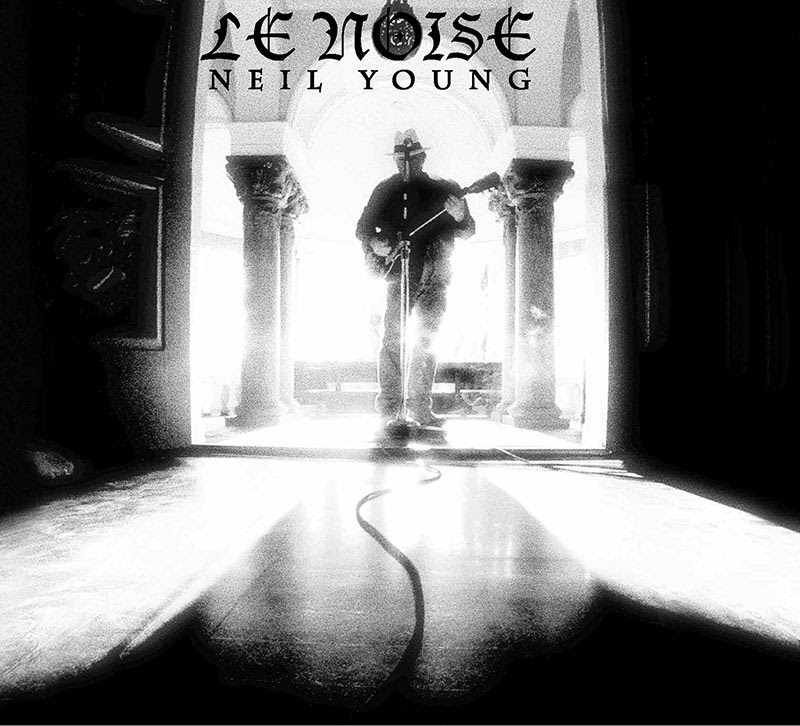 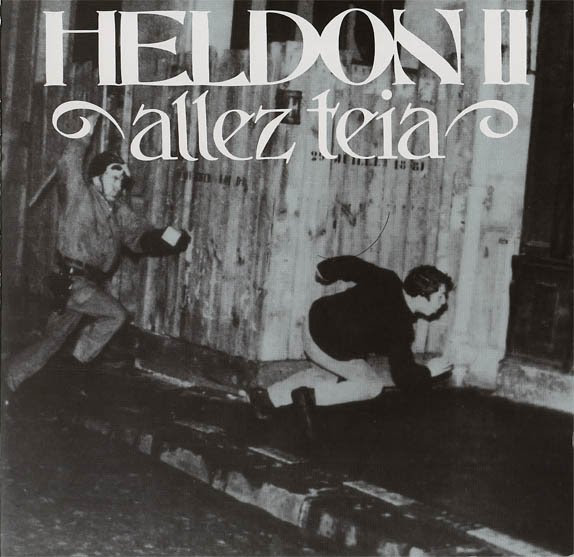 Creed: “We were really inspired by Pink Floyd, from Syd Barrett all the way to Meddle, and by early Hawkwind. But we weren’t hippies. It was something else.” Another element that came through when Creed himself sang was the influence of the post-psychedelic folk singer Shawn Phillips, especially the albums Contribution and Second Contribution. You can hear it especially on the amazing track “Pygmies in Zee Park”. Creed: “That’s left over from my folk days – that’s the way I used to sing. Shawn Philips was a big inspiration. He did a lot of lyrics for Donovan. Hehad the most incredible voice and the most incredible range, and me and my friends all tried to sing like him.” (from the the footnotes to Rip It Up and Start Again).
Posted by Papa Jon at 4:43 PM No comments: