I saw Alice Cooper last November in Las Vegas (at a casino!) and it was one of my favorite shows of 2013, and easily the best performance by any 65 year old I have seen recently (not to be ageist, U Roy put on an incredible performance last year as well and he is into his 70's!). But those great Cooper years of 1964-1974 (the same years covered in the excellent rarities/outtakes 4 cd set "Old School" that came out a few years ago). The good years when Alice Cooper was still a band and not a person. There are lots of good Alice Cooper Band covers though some days I am partial to the Laughing Hyenas takedown of "Public Animal #9," featuring one of the top vocalists/frontpersons of the rock era (Alice included) , John Brannon.  Anyway, sometimes the over-the-counter culture magazines do feature an inkling of what was bubbling up. So from over 40 years ago this month, we take a look at the March 4, 1974 issue of People Magazine found at the local thrift shop. So post "Muscle of Love" and pre Hollywood Vampires, we get Alice helping kindly Helen Hayes infiltrate a coven of satanic witches on NBC prime time. Try getting that on TV today, but in a Watergate/Manson girls/Exorcist world it all made total sense. See kids, things WERE better back then. And clearly Glenn was taking note of the Crimson Ghost suit in between spinning Sabbath records back in Jersey. 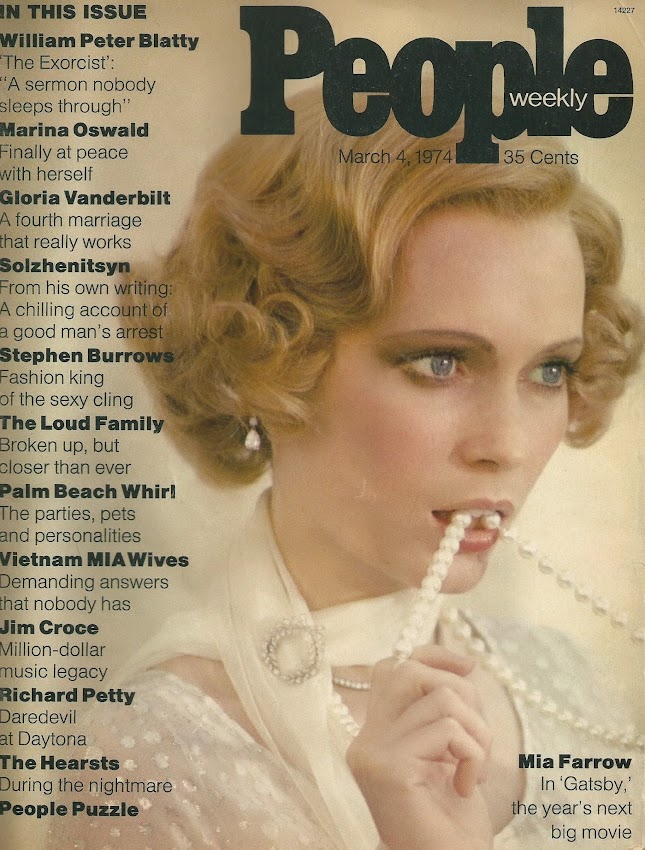 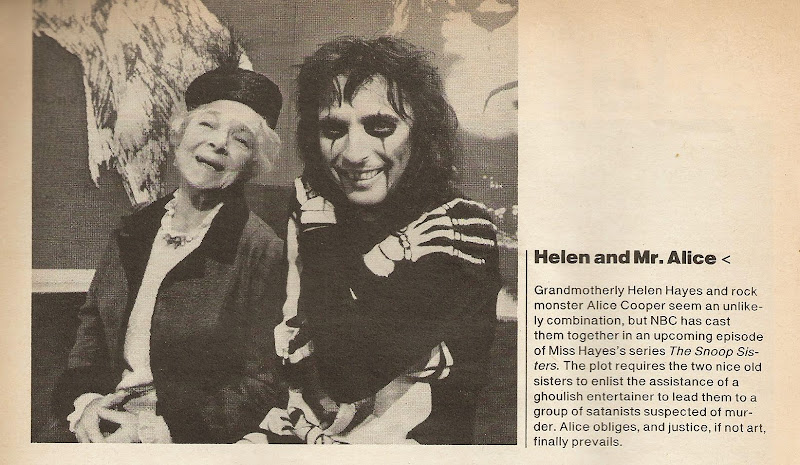 So watch Alice (sans band) guesting on "The Snoop Sisters":

What also jumps out in the March 1974 People Magazine, is the continued coverage of the Loud Family. So far the performance of LOUD from the Cavett vaults has yet to surface but we really hope it does. See the Santa Barbara public access performance of the classic, soon to be classic Mumps track, and we can only hope to see the Cavett performance. By the way, anyone ever see Dennis Wilson and Lance Loud in the same room together? I hear Dennis grew the "Pacific Ocean Blue" beard to keep people from calling him Lance! 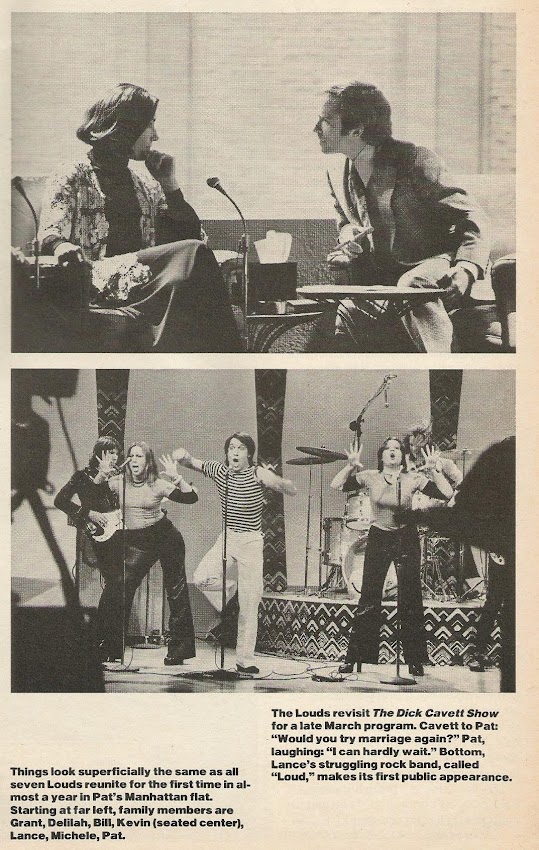 One of my favorite contemporary video pieces that I saw in Mexico City back in January, at the show "La voluntad de la piedra" at el Museo de Arte Carrillo Gil, was "Don’t look behind (Trampa macabra"), Leo Marz's giallo-inspired, critical exegis of terror (or is it curatorial horror given the Mexican art world cameos).  I doubt Leo is familiar with most excellent Dutch glam rockers Lemming but I think he would like the low budget Argento/Suspiria vibe that their Dutch television performances from 1974 to 1975 reek of: the essential "Father John" (about a monk!) and "Queen Jacula."  And I will posit it here first. Is not Lemming's great dancer in these clips, Lucifera (RIP), the continent's low budget glam answer to Stacia? Thanks to Robin for originally introducing me to the greatness of Lemming back in 2006.