I have written here before of my fondness for both the Berlin Brats and The Quick. From the first issue of Radio Free Hollywood, April 1977. 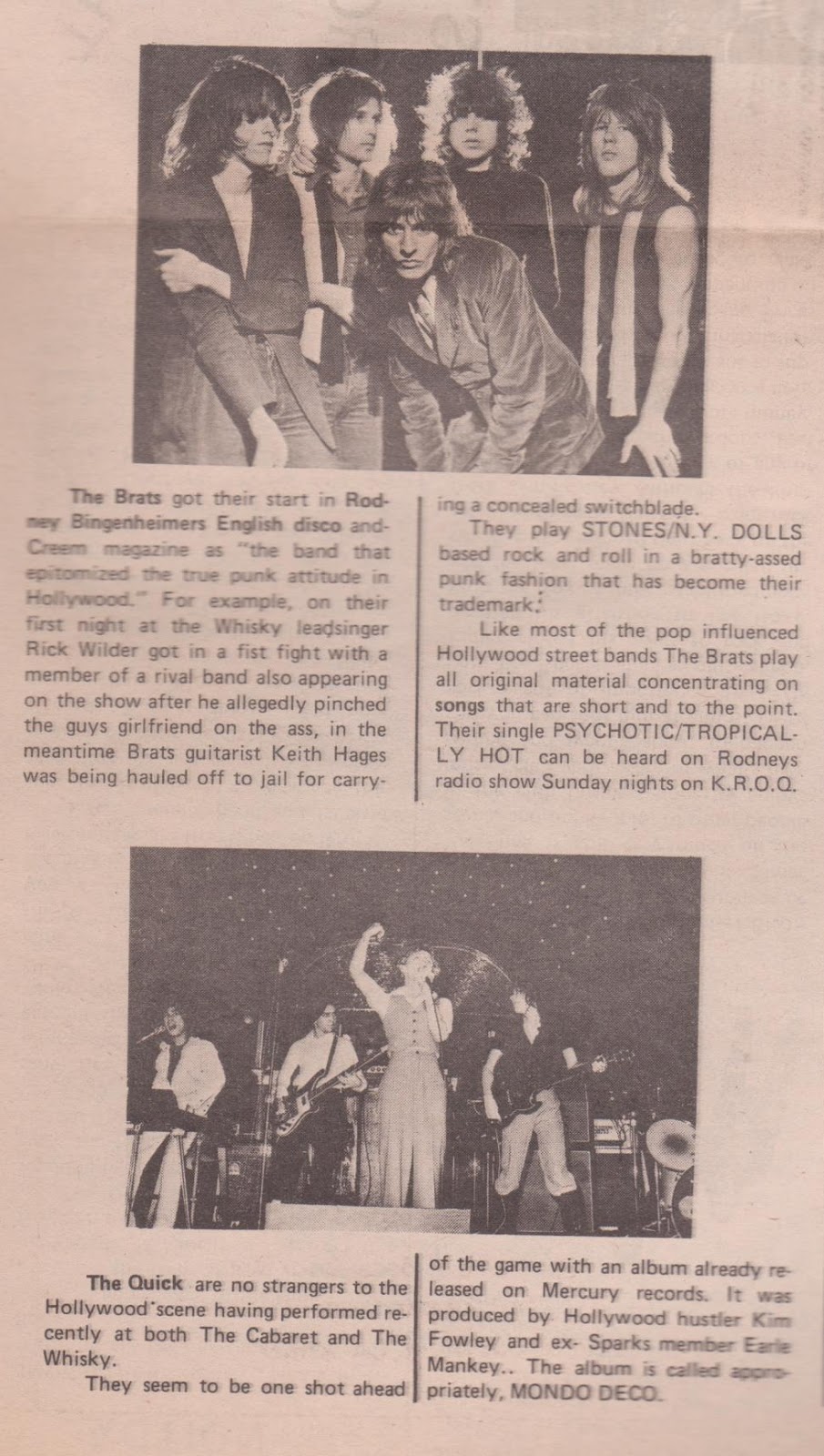 I have always liked the Little Bob Story records in their pub rock/MC5/Flamin' Groovies/pure meat n' potatoes everyman Joe action. Here they are live in 1978 and guess what, it's like seeing the Lazy Cowgirls at their mid to late 1980's peak. In other words, take no prisoners. Oh yeah, some nice footage of Little Bob sports goofin' with Phil Lynott in some field behind a festival in France, 1985. 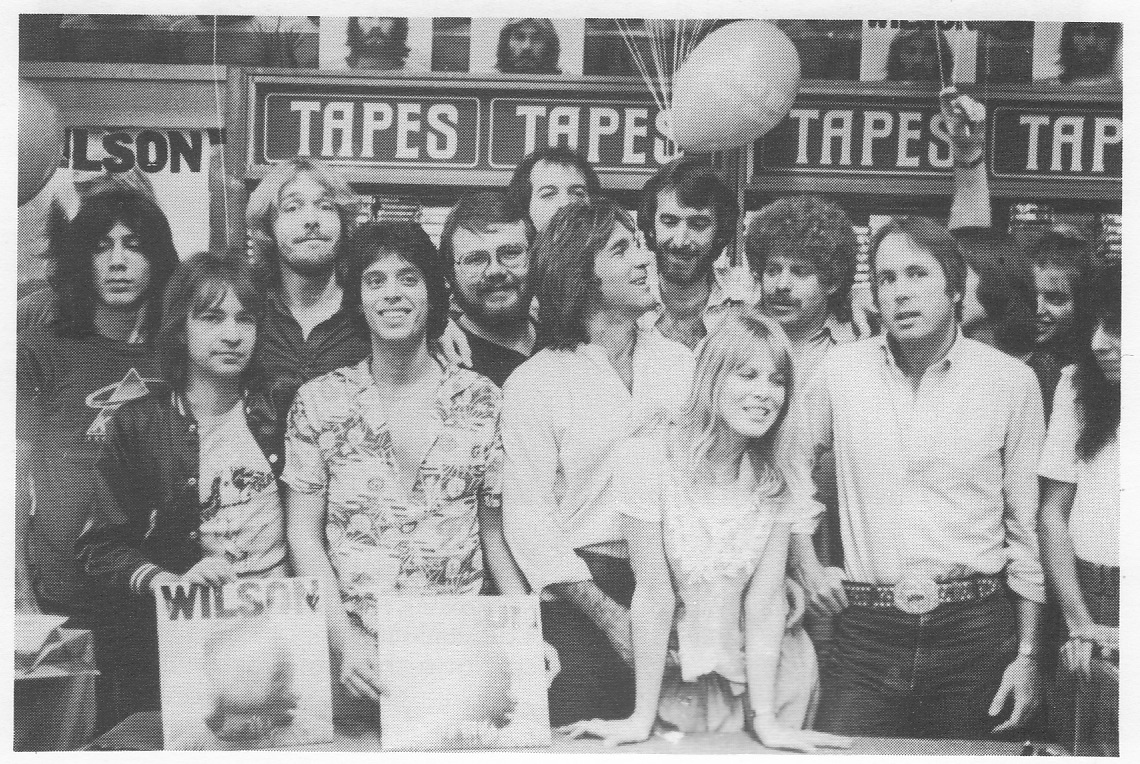