Last month in LA I found Psyche Pscene News out of Chicago which billed itself as "Chicago's First 'Rock' Newspaper." Says so right on the masthead so it must be true. None other than 1971 "Love It To Death"-era Alice stares at you on the cover. 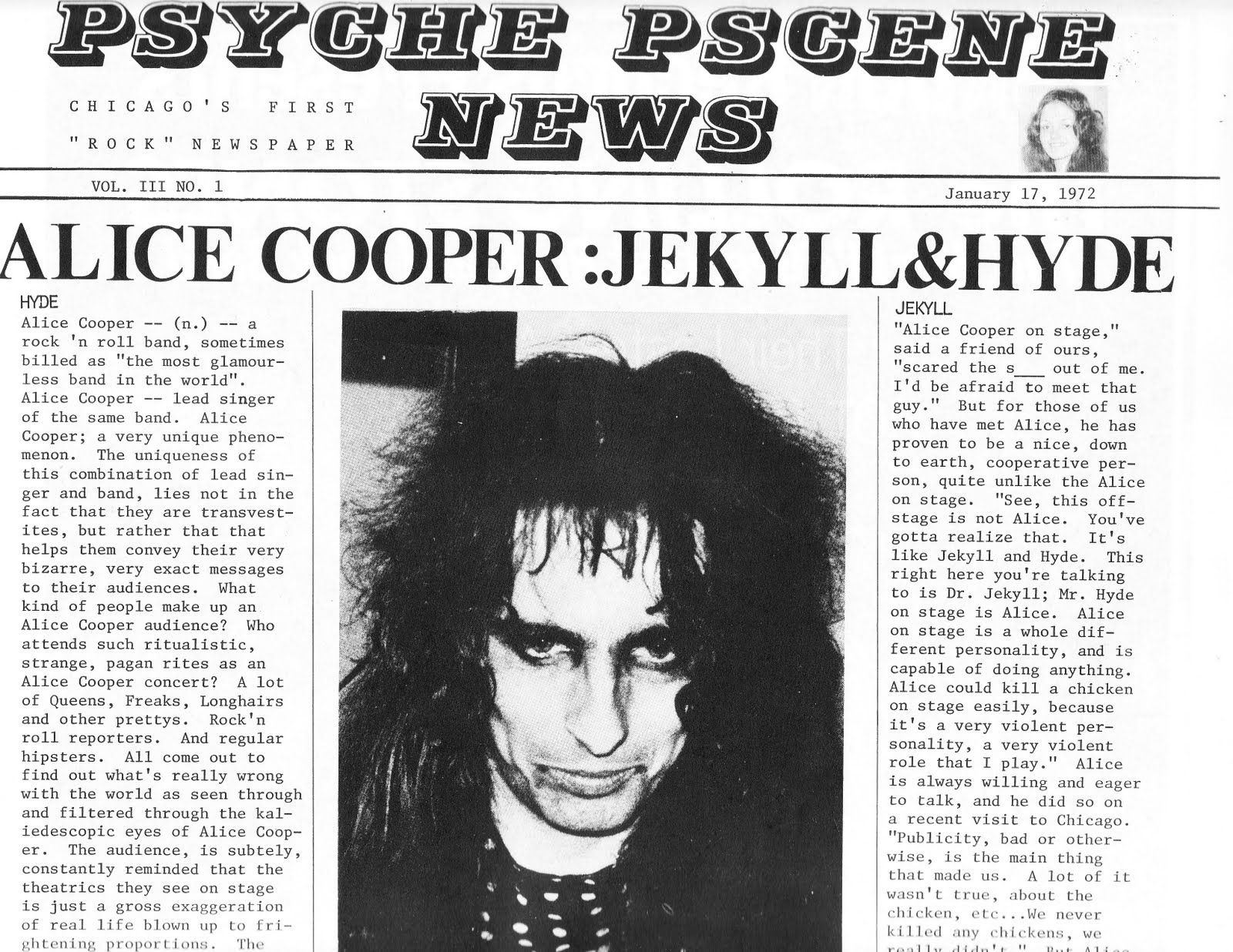 Psyche Pscene News grew out of Psyche Pscene which started at least as early as 1968. Psyche Pscene claimed that it was "for and about Young Chicago" and covered your usual head bands of the day. Apparently editor Joe Gino (also one of Tiny Tim's favorite photographers), either founded or owned the Chicago area rock club Elysian Fields. 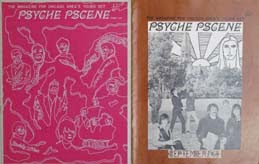 Looking at the listings for Chicago in January of 1972, did I know that Judee Sill opened for Bread? Was Sonny Sharrock still playing with Herbie Mann into 1972? The Allmans are a no brainer as are "Fireball/Machine Head" era Deep Purple and the Hag. 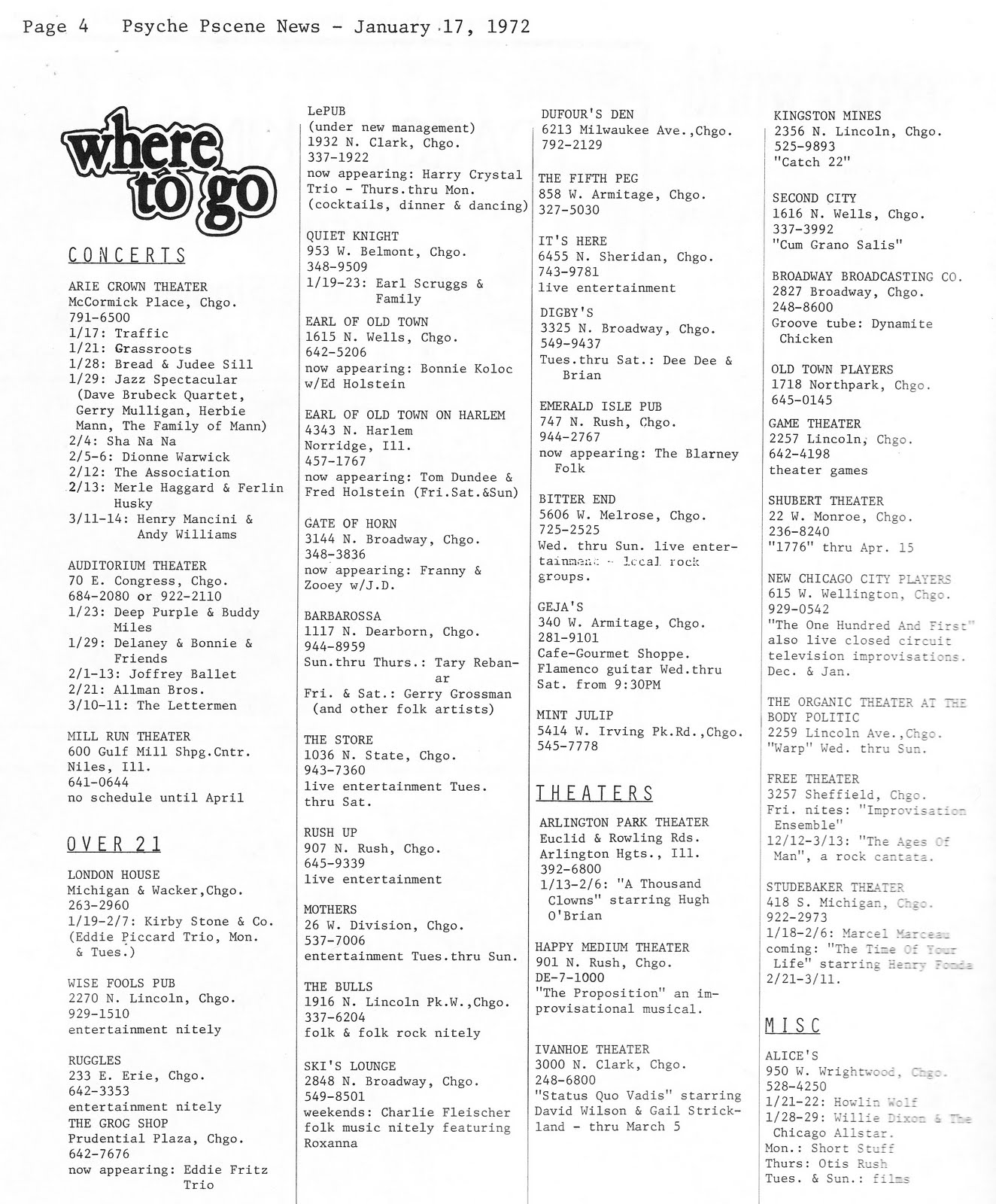 Does Ian really claim that "Highway Star"is going to be our opening number for the next year or two? Deep Purple toured the US four times in 1972!


Nothing really out of the ordinary with Psyche Pscene News. The Faces review is dead on if you like the Faces. Recently finished Arthur Kane's GREAT autobiography "I, Doll" on the founding and first few years of the Dolls and he gives his unqualified Dolls approval to the Faces. Steve Jones played many tracks off this album on his radio show with some great teenage anectdotes. Bangs' Stewart book made me buy all the Faces lps when I was a teenager and I still like to think that he wouldn't have disowned his opinions on those lps in the end even with the horrid background to the writing of that book.

Though it ain't Rock Marketplace or Who Put the Bomp, Psyche Pscene News did try to have a historical column like the one here on Fairport Convention. Man, did Fairport have great taste in covers early on! Richard and Mimi, Tim Buckley, the Merry-Go-Round etc etc. Iain Matthews is the one who really kept up that kinda taste in Southern Comfort and his early solo lps. Digging that first Fairport lp without Sandy and seeing Thompson doing his best Avalon Ballroom/Filmore/JA styled modal soloing. Yes, Lydia, Television were kinda like the Dead or JA with haircuts but whoever said that was a bad thing. Enjoy, Sandy performing solo from the timeless The North Star Grassman and the Ravens which is from around the same time. There is a longer clip from the same session well worth tracking down. Following on the Fairport Merry Go Round cover, some solo Emitt as well.