To shift gears to Italian prog, Franco Battiato’s output (along with that of Claudio Rocchi and Lucio Battisti), has long been a favorite around these parts. From his krautrockesque experimental pop to his Terry Riley-inspired electronic music to his 80's synth pop star days, we like it. Producer, composer, musician etc.

Battiato had an incredible run in the early 1970’s with lps such as “Fetus,” “Pollution,” “Sulle Corde di Aries” and “Clic.” Check out Franco during the “Pollution/Fetus” era taking over Italian television in 1972 on “A Tutto Pop.” Great on a lot of levels and I imagine what the tropicalistas in Brazil would have done in 69/70 without a military state and national television exposure:

All of the early Seger tracks were booted and comped in the 80's and these tracks were front and center. From a much maligned performer who did cut some GREAT 45s. Hat tip to the Boogaloo Omnibus of Brooklyn for the original tip in Los Angeles some time in the mid-80's. The drumming (coupled with the fuzz) KILLS: 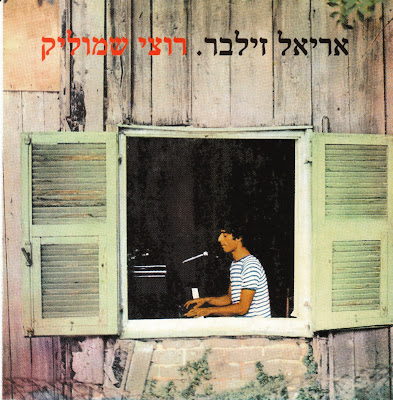 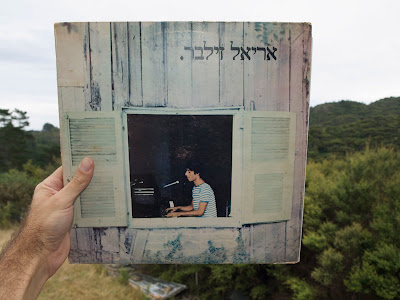