Is The Long Goodbye the second best Altman film of the 70's after Nashville? Filmed primarily in Los Angeles in 1973 (released in 1974), I do know that The Long Goodbye is the only one that has Jim Bouton in a compelling and understated supporting actor role. What I associate now when I watch The Long Goodbye (other than Jeremy Blake), is Bas Jan Ader's One Night in Los Angeles, the first part of his work In Search of the Miraculous (1973). In that work (image below), Ader spent a night walking from the Hollywood Hills to the Pacific Ocean. It is the same nighttime trajectory that Marlowe takes in his car to find out what happened to his friend Terry Lennox. 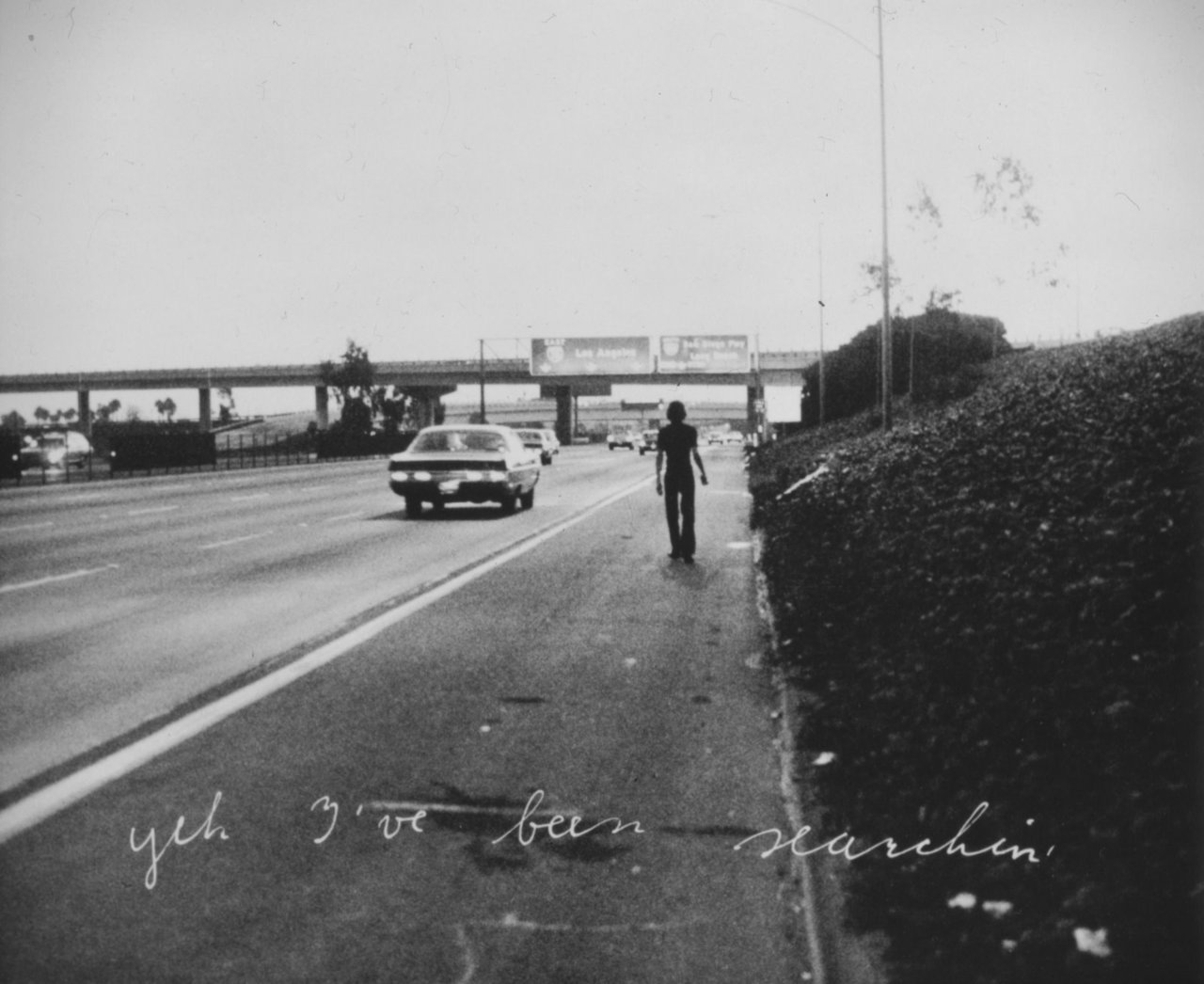 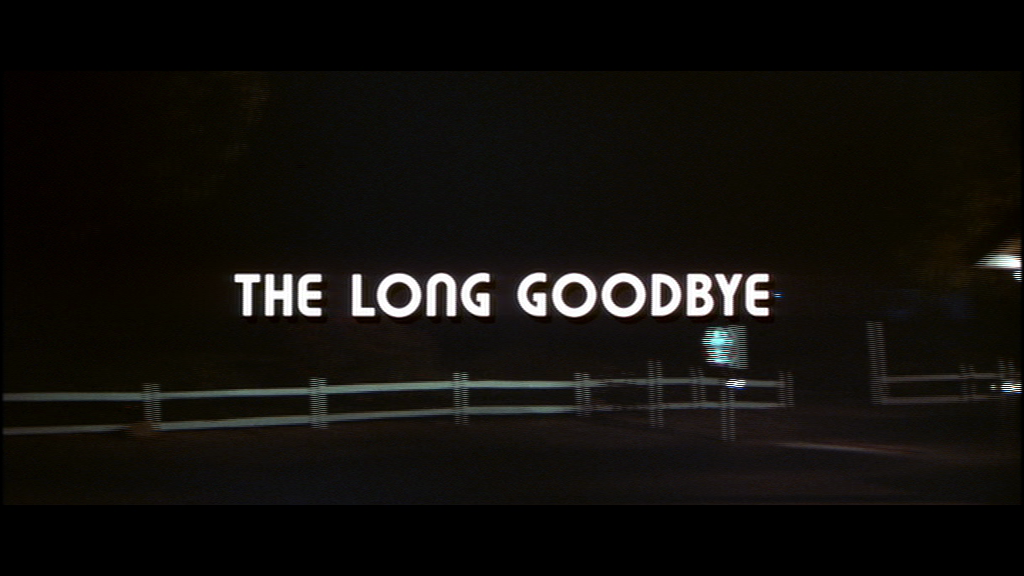 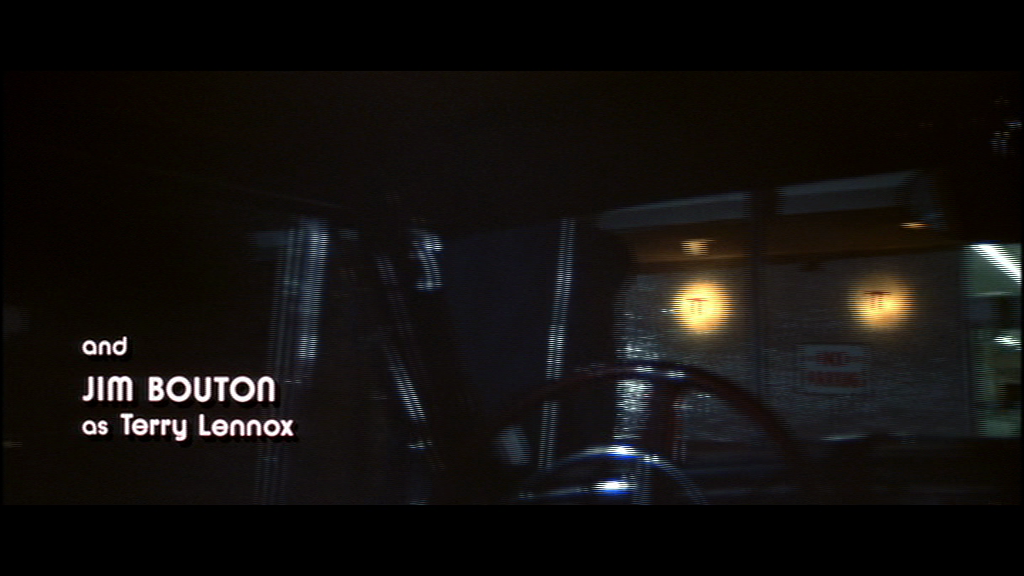 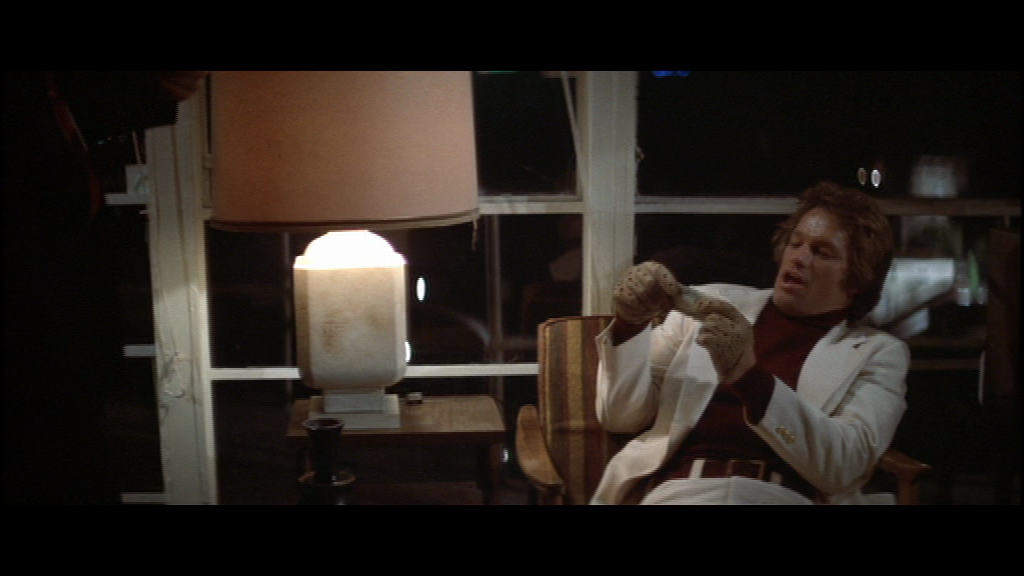 As I recently re-read Bouton's "Ball Four," it turns out he got a call at 3AM from Elliot Gould telling him that he "was going to be in a movie with him called The Long Goodbye, directed by Robert Altman and [he] should catch the next plane to California." Bouton's "audition" consisted of shaking hands with Altman at the airport. Obviously Gould and Altman were big baseball fans, and figured that Bouton had taken enough heat over the book to give him some paid work - check out Jim on What's My Line about 15 weeks after Ball Four was published below. 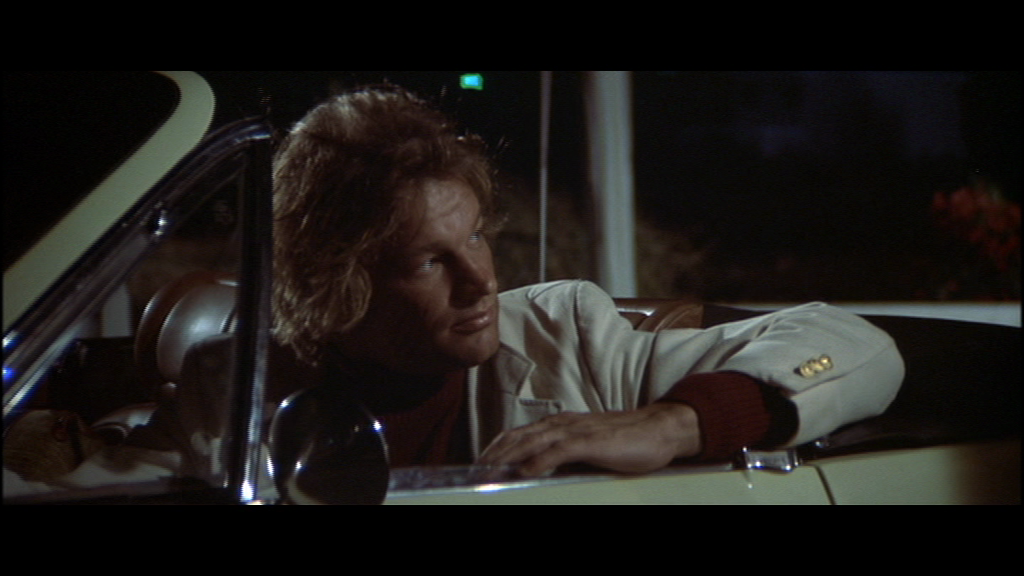 The Long Goodbye has aged well, and may be Gould's finest work. Though consciously self-referential to the history of noir both on film and in fiction, it was of its time to such an extent that if I want to project myself and feel what Los Angeles of 1973 felt like, I watch it (Cassavetes' A Woman Under the Influence filmed around the same time works somewhat though not as successfully for me). Name me another film that has the old Ships in Westwood as part of a chase scene of sorts. 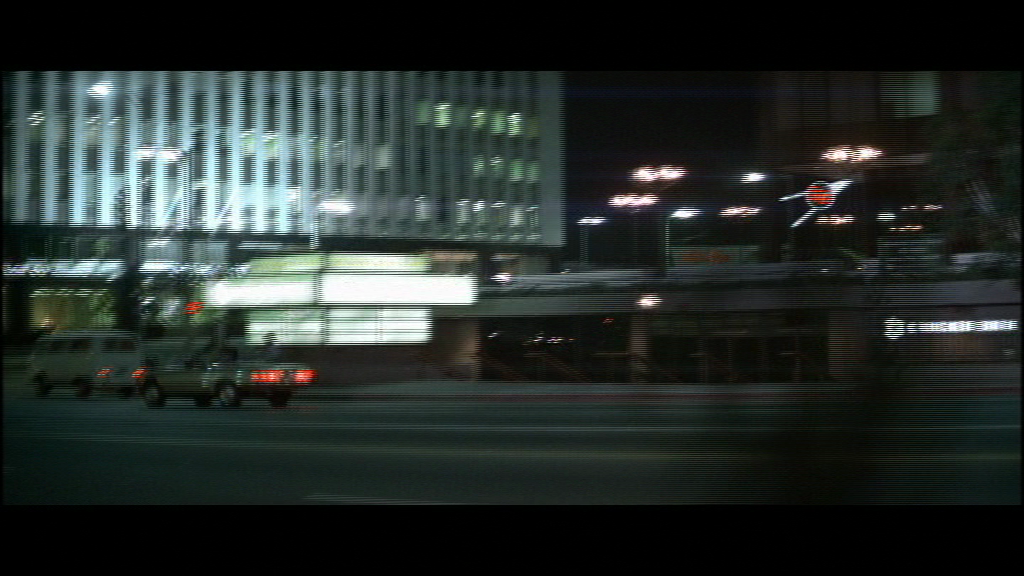 Throw in Neil Young's On the Beach and "Rubber Legs"-era Stooges, No Other, Heart Food and the Imperial Dogs' Unchained Maladies and you just may have 1973-74 Los Angeles covered for me. Even Neil gets in a baseball reference in "For the Turnstiles" to tie it all up in my head: 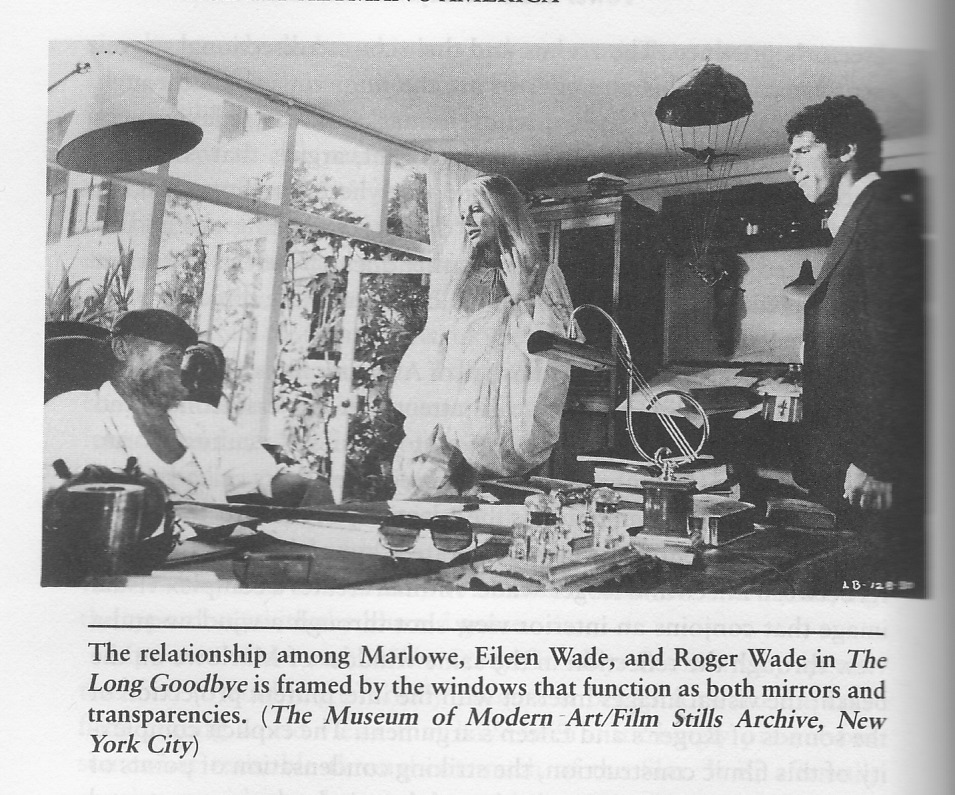 From the barn archive. Some amusing real time remembrances circa Spring 1978 before the real alchemy of "GI" was committed to wax.  "But now it's a half year later, and the Germs have been playing the Whiskey regularly and have a single out on What Records called 'Forming.'" What kind of pact was made to turn the band into such a juggernaut in only six months.  Just wonderin' . . .  Was Nicky Beat still on drums or had Don taken over by that spring/summer?  The fantastic "Raw Power" kinda had a similar aesthetic to what I was going on about in my ""Over the Edge" post a few years back though you may need to add in the Cars and KISS. This issue had Terrible Ted on the cover and features on Cheap Trick, Styx, Blondie, AC/DC, Sex Pistols (five different reviews of the lp), Rex Smith, the Babys and retrospective features on the New York Dolls and Mott the Hoople. It also had a feature on one of Blackie Lawless' first bands in LA playing live at Palisades High to the students! 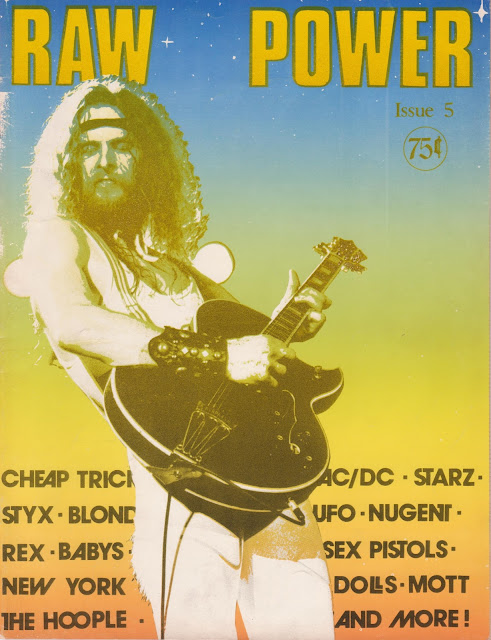 Amazing archival dig by the folks here and those behind an upcoming Basho documentary
Posted by Papa Jon at 4:28 PM No comments:

The Enemy "Pull Down the Shades" (1977)/"Band Dressed Like Hippies"